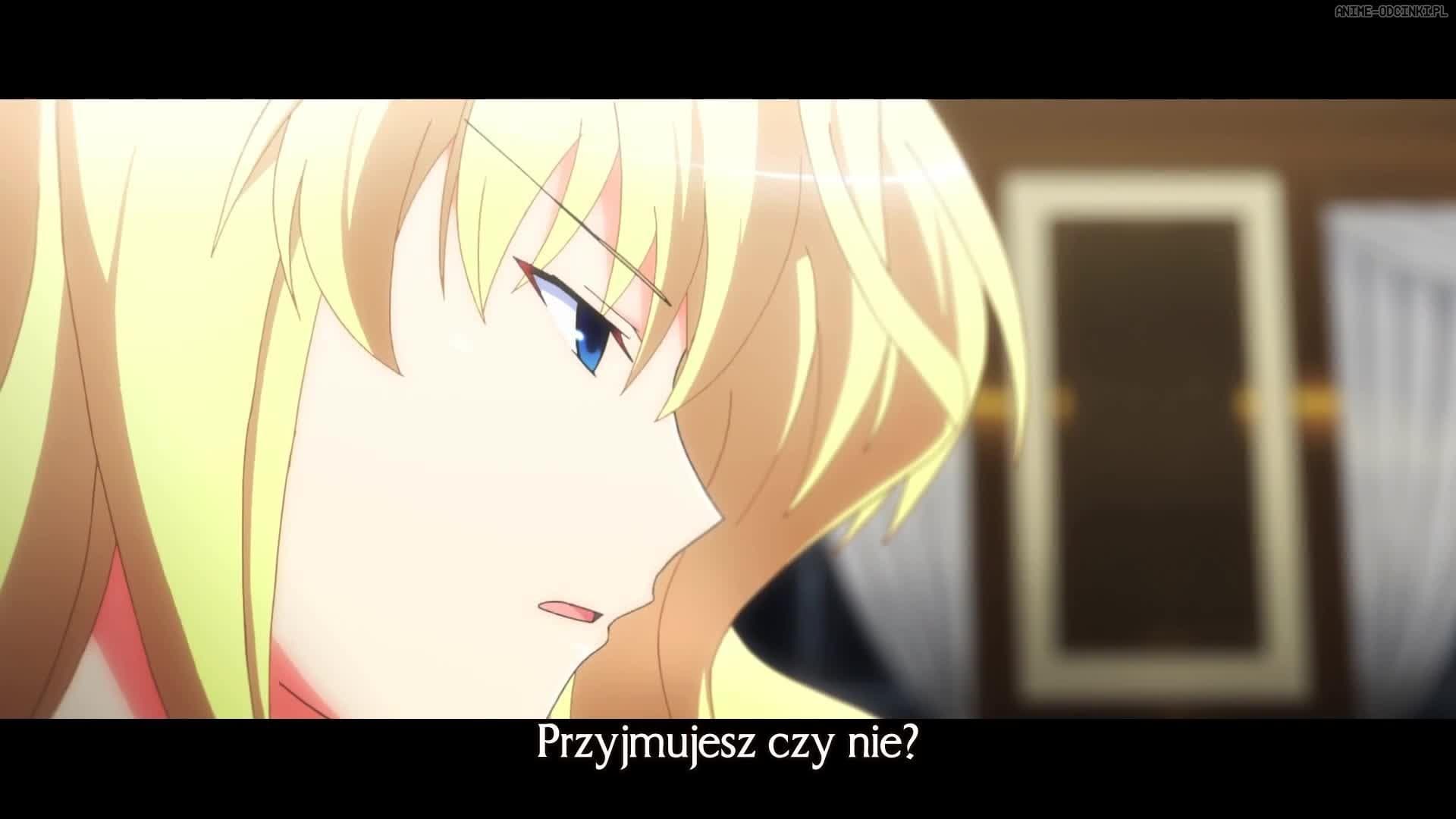 The Fruit of Grisaia (Grisaia no Kajitsu) – Uncensored: 1x9

Seed of the World Tree II

Yūji takes the job JB gave him but only so that he can protect her. To do so, he and Makina leave the Academy so as to present a moving target and Sachi gives Makina an apple sapling as a parting gift. The efforts of the organization to get hold of Makina are fruitless as Yūji is able to dispose of every agent sent after them. As they flee, Yūji becomes aware of Makina’s recurrent nightmares involving her father. It is revealed that a few years earlier Makina’s father found evidence of the Irisu Group’s corruption and was killed in front of Makina on his wife’s orders. Makina spent a number of years in a hospital recovering from the trauma. It is further revealed that she has a near photographic memory and had read some of the incriminating documents before her father’s death. It turns out that Makina’s mother ordered the hit on Makina because she phoned her mother and threatened to reveal the corruption unless her younger sister was kept safe. When their latest hideout is compromised, Yūji manages to get them away but Makina forgets her sapling. Despite Yūji’s admonition to forget about it, Makina returns to the hotel to search for it and is shot. Yūji shows up in time to take her to a hospital but is intercepted by JB. In the hospital, Makina’s mother shows up and, to JB’s horror and disgust, asks if Makina’s internal organs are unharmed because Sarina is in need of an organ transplant. Later, a disguised Yūji shows up at the Irisu Group’s HQ and shoots Makina’s mother. With the contractor for the hit out of the picture, and with hard evidence of the Irisu Group’s corruption in the hands of the organization, Yūji and a recovering Makina return to the Academy. 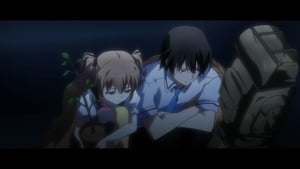