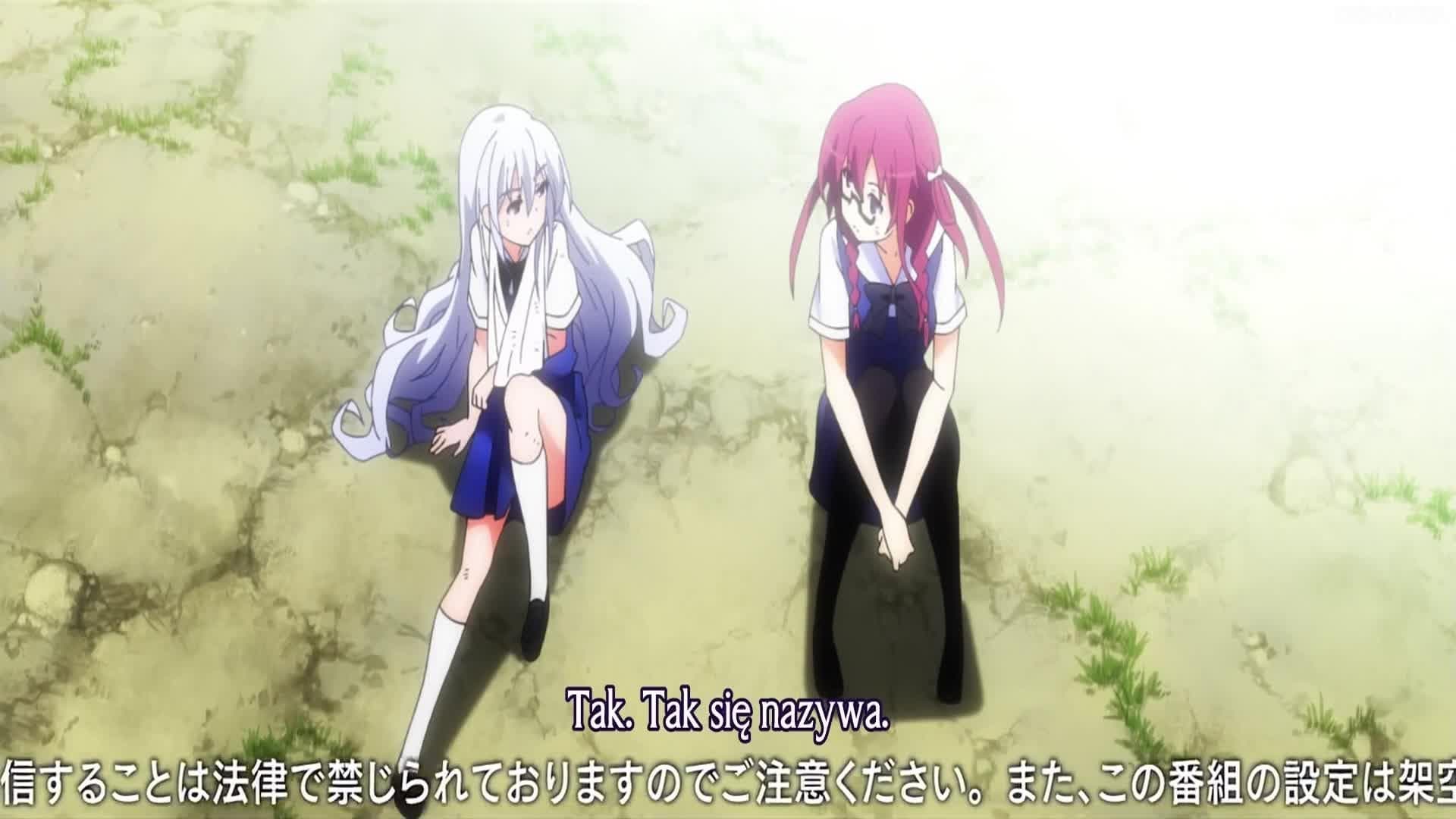 The Fruit of Grisaia (Grisaia no Kajitsu) – Uncensored: 1x12

Two weeks pass and no rescue is in sight and the injured and malnourished girls start dying one by one. When their teacher returns without help, all remaining hope is lost. When sensei claims to have hunted down a deer, Kazuki is suspicious and decides to set out with Amane in tow. She shows Amane that the ‘venison’ that the others ate was in fact something else and that the remaining survivors have gone mad and are active participants or do not care. When the others close in on the fleeing pair, Kazuki stays behind as a decoy to let Amane escape. At first hailed as a miracle survivor, Amane soon faces questions as to why she was the only one who survived. Suffering from nightmares, the relentless public pressure convinces her that she must be punished for living when everyone else died and that Yūji is the person with the greatest right to punish her. She even asks Yūji to kill her. Yūji instead asks her to live for his sake as her punishment in the hope that since he has accepted her, even knowing her past, she will come to forgive herself. 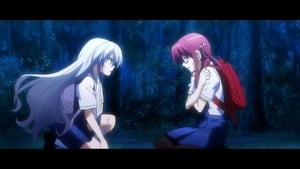