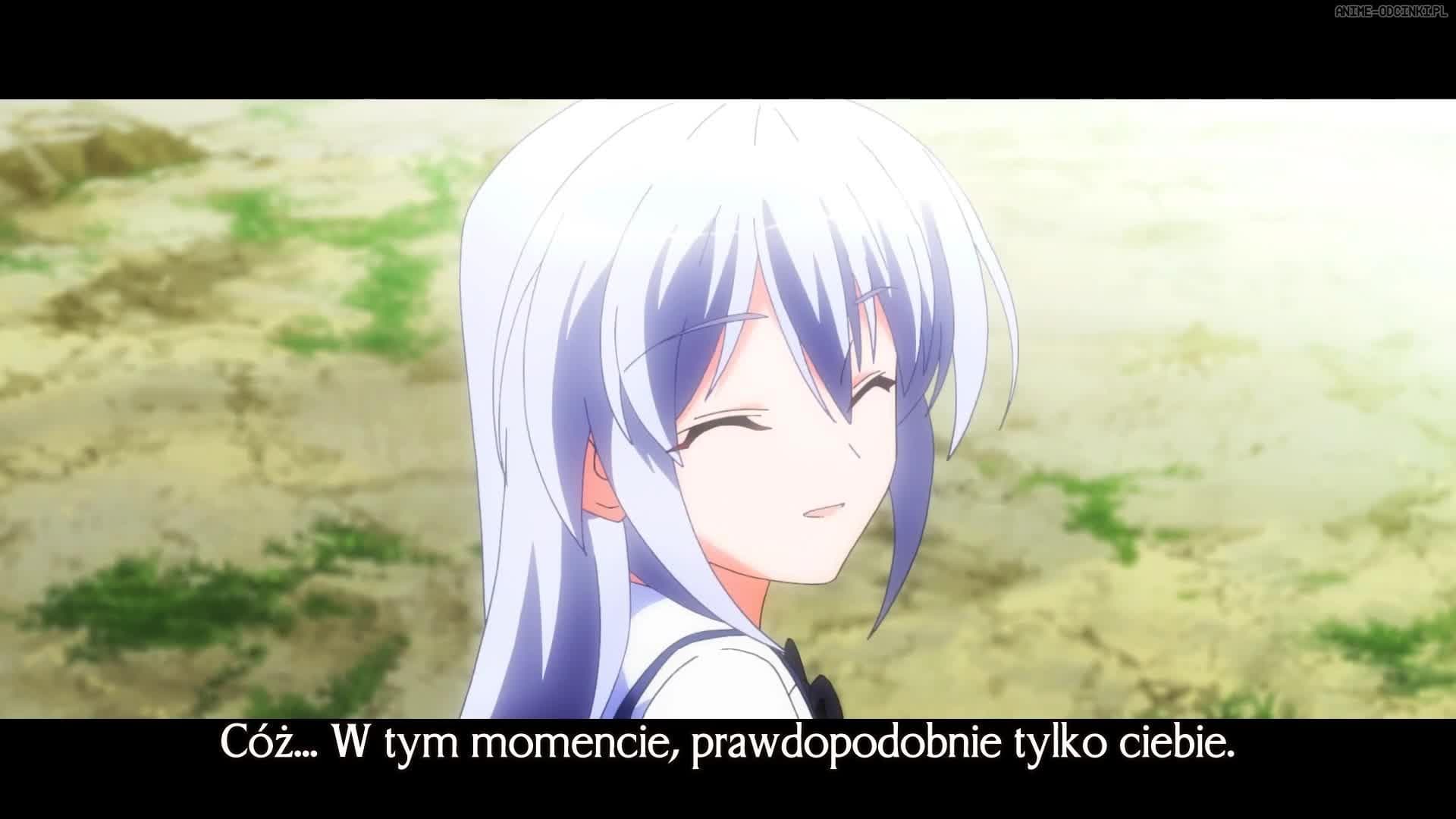 The Fruit of Grisaia (Grisaia no Kajitsu) – Uncensored: 1x10

JB drops Yūji off at the Academy after a job but before he can exit the car she kisses him on the cheek, much to his discomfort. To complicate matters, he finds that Sachi has witnessed the kiss but promises not to say anything. Yūji returns to his room to find Amane waiting for him. Following their usual banter and a shower, Yūji sits down to dinner when Amane receives a picture of JB kissing him (Sachi took ‘saying’ literally), which arouses her jealousy. Yūji asks Amane why she is so persistent in pursuing him to which she responds it was love at first sight. He is not satisfied with her answer and presses her. She breaks down and to Yūji’s shock mentions his sister’s name. She reveals that she and Yūji’s sister, Kazuki, were both freshmen on the same basketball team in middle school. As they talk further Yūji finally agrees to allow her to act as his girlfriend provided that he does not have to act as her boyfriend. Amane then retrieves a journal from her room and gives it to Yūji to read. The journal documents the tragic events that befell the basketball team as Amane, the sole survivor, remembers them. 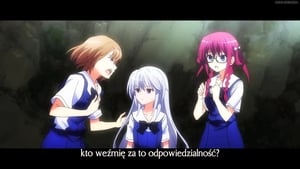