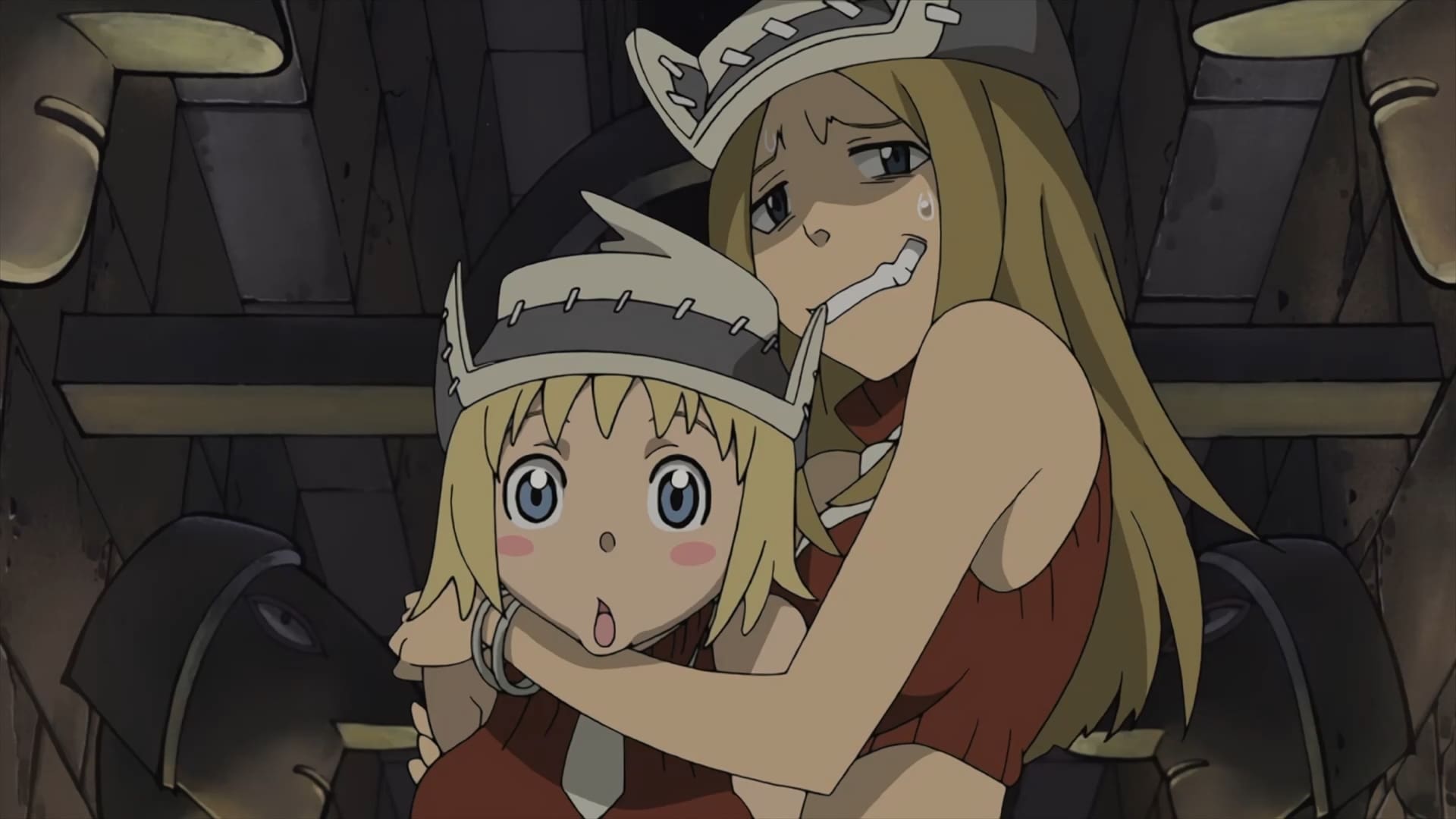 Meister Death the Kid, after failing to seize Lupin the thief resulting from his obsession with symmetry, speaks to his father, Shinigami-sama, and decides to go after the mummy-controlling witch residing on the pyramid of Anubis. Worried concerning the symmetry of an image hanging in his room again dwelling, Kid leaves his weapons, sisters Patty and Liz Thompson, to fend for themselves within the mummy infested pyramid. The sisters handle to defeat the mummies solely to be captured by the Pharaoh! Will Kid come again in time to avoid wasting them?