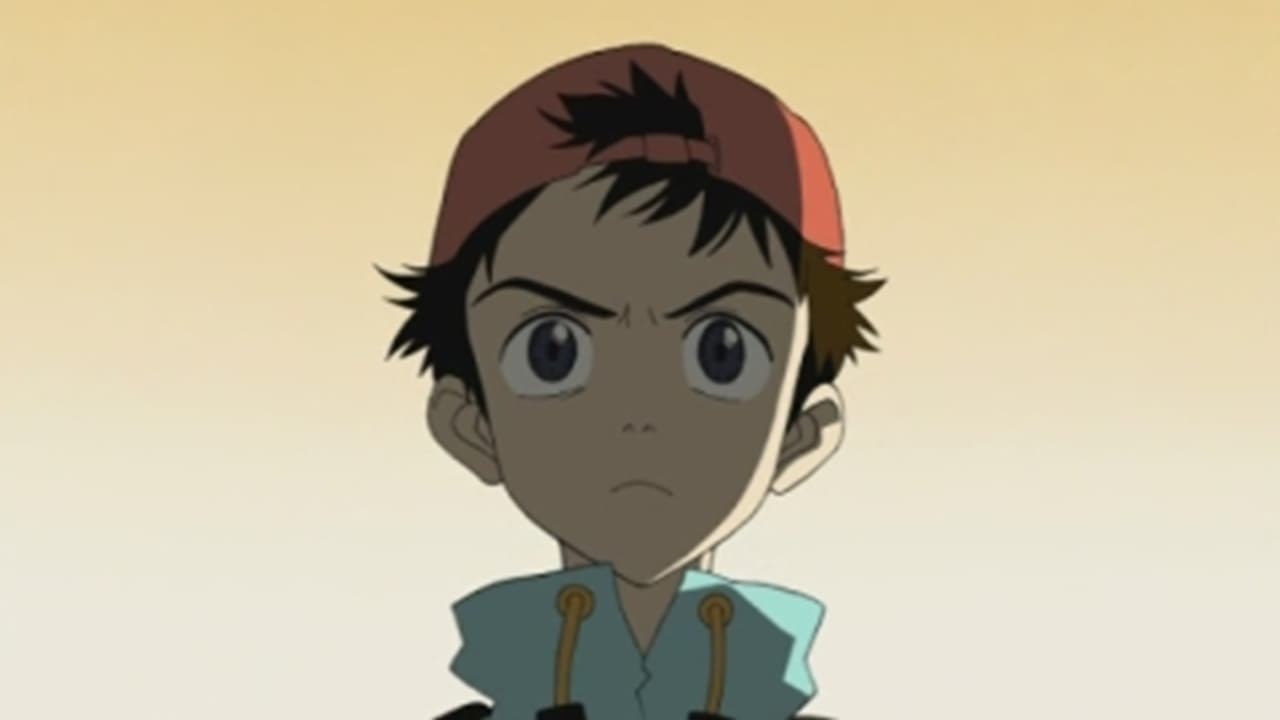 Naota Nanadaba is simply an strange boy, with an strange life, with strange individuals round him, dwelling in an strange city… or at the least he needs that have been all true! Between his eccentric father and unconventional grandfather and placing up with the advances of his older brother’s teenage ex-girlfriend Mamimi, Naota is not main a boring life in any respect! To make issues worse, a pink-haired, and apparently completely insane, lady named Haruko Haruhara exhibits up and turns Naota’s life fully the wrong way up!! What does Haruko need from Naota? And, why is he all of the sudden rising a big horn on his head?! 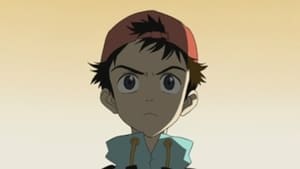 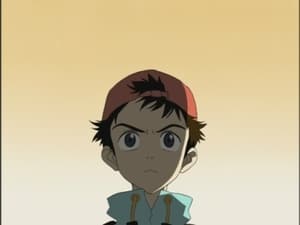