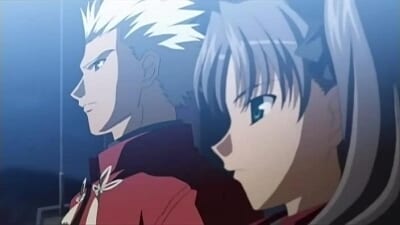 The Day It Began

Ten years in the past in Fuyuki City, a younger boy was caught in a large inferno that incinerated his mother and father and consumed a big portion of town; as he was dying, a person saves him. Now this boy, Shirou Emiya, is an beginner mechanic who attends college at Homurabara Gakuen. Shirou additionally appears to be fairly a little bit of a magician however his skills are not any the place close to the extent of his late father’s. Meanwhile, town is starting to be stricken by fuel spills and homicides and with Shirou’s sense of justice begins to kick in, what might somebody like him probably do?