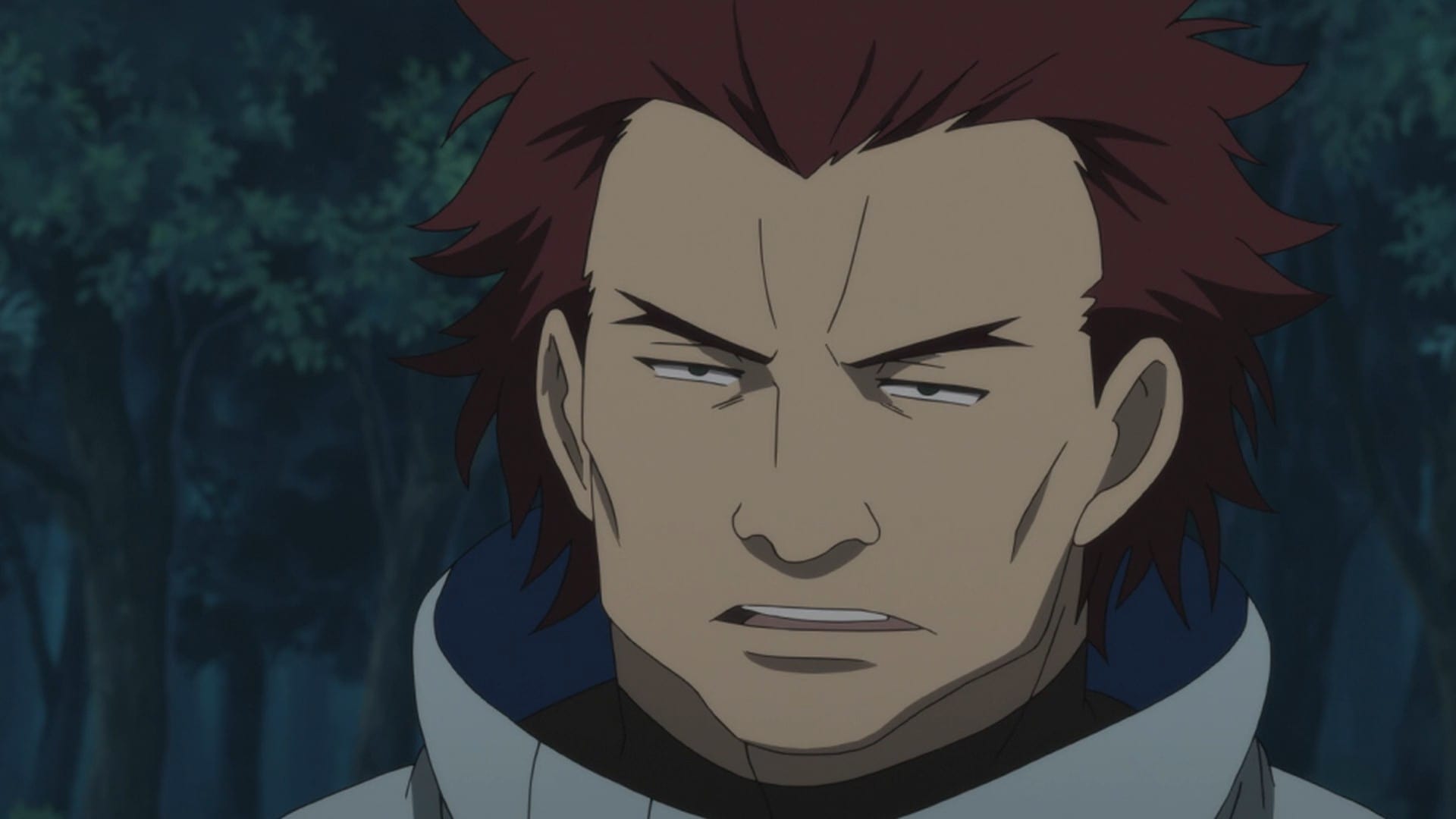 The Organization orders Huang to kill Shihoko, and as a secondary directive secretly orders Mao and Hei to kill them and Alma if Huang fails. In Huang’s previous we see him falling for Shihoko, after which Shihoko killing his then police accomplice Isozaki. Isozaki’s spouse’s reminiscence is wiped by the ME, and Huang is drafted into the Syndicate. He is unable to kill Shihoko, and asks Hei to kill them each. Hei tries to assist them run away whereas Mao refuses to have any involvement. When they arrive on the docks to attend for a ship, Shihoko sees somebody from the Syndicate and realizes they can’t escape. For love of Huang she runs into the trail of an oncoming truck and dies.