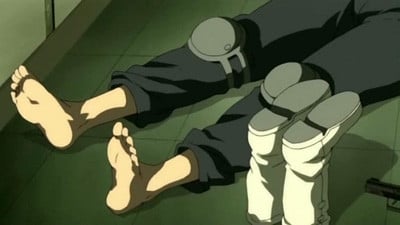 Beyond the Gate, Recovering the Lost... (Part 2)

Nick and some different researchers are despatched into the restricted part of the Gate to retrieve what’s to believed to be the meteor fragment. Everything goes unsuitable and the complete group finally ends up lifeless, besides Nick. Now Hei realizes that Nick is a contractor too, who appears to have the identical energy, and he additionally has the meteor fragment. Upon confronting Nick, the 2 start to battle. Can Hei defeat Nick or will one thing else finish the battle?