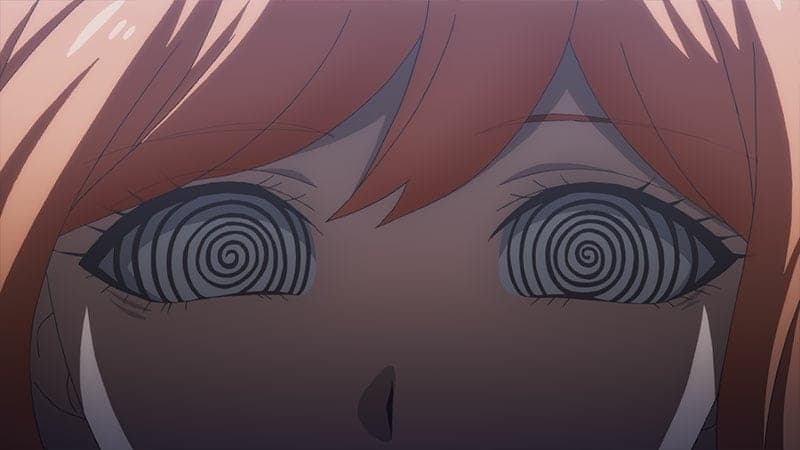 Smile At Despair in the Name of Hope (Despair Arc)

Junko overpowers Juzo and deduces that he is in love with Kyosuke, threatening to expose his feelings unless he betrays Kyosuke by reporting that she is innocent. Meanwhile, Chisa, who has been brainwashed by Junko’s despair video, sends Chiaki down to an underground room where she is captured by Junko. Deciding that Chiaki is the final element needed to finish her prototype, Junko forces her to go through a dungeon filled with deadly traps, while the rest of the class are forced to watch.