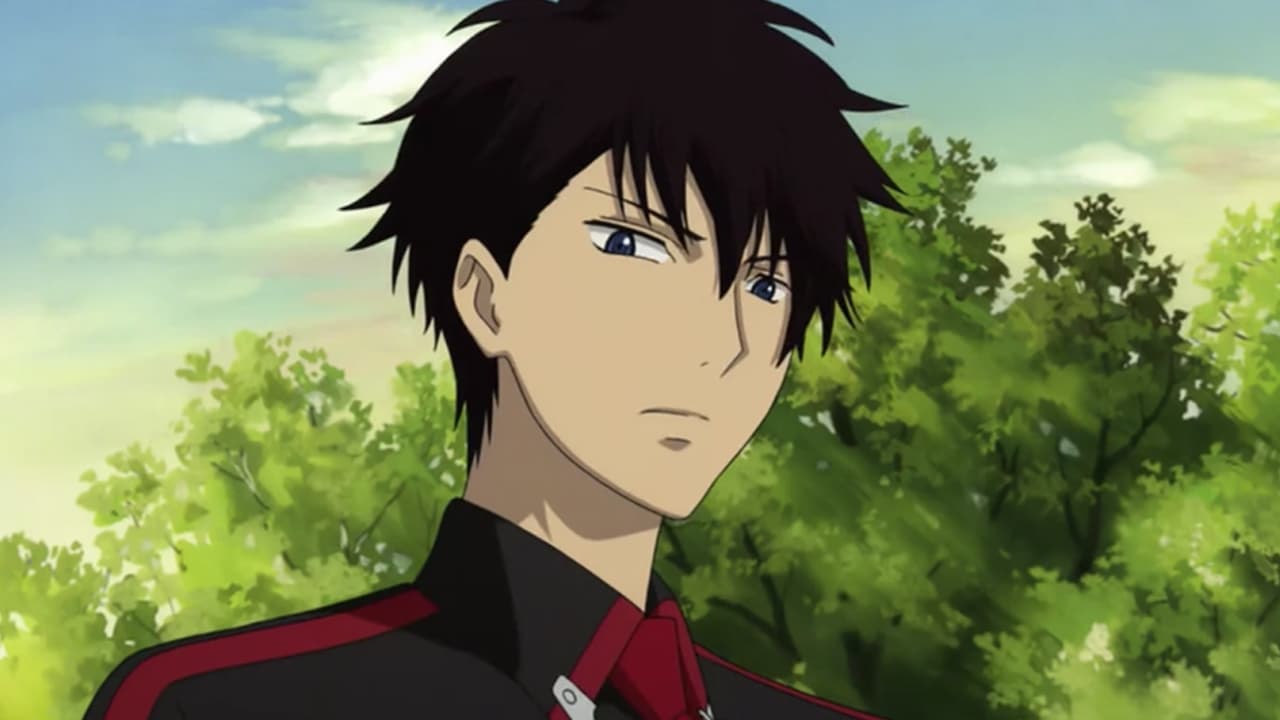 Whom Then Are There Now

Kanako, Nene and Nono, along with Shinichirō who also appears, reveal themselves to be part of a ‘main cast’, playing roles for the purpose of making Saya remember who she is in order to be rewarded with their own desires. As they force Saya to drink Furukimono blood, which she had allegedly been drinking whenever she became passed out, they reveal she is linked to Shrovetide, a period in time where demons are given permission to eat humans. As Saya starts to remember things as a result of drinking the blood, a Furukimono appears and the group are confronted by Itsuki, Yūka and Fumito, who question their motives for disobeying the project.