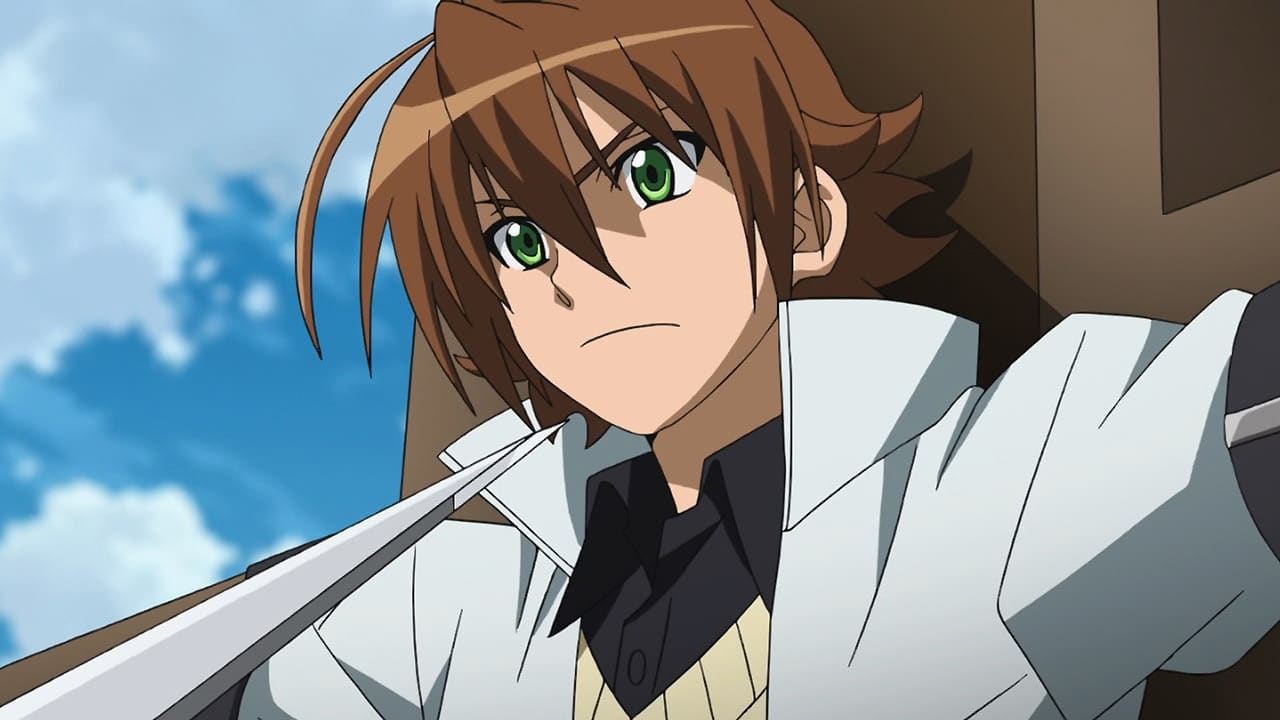 Esdeath implores Tatsumi to join her side but he refuses, so she resolves to execute him. Mine is about to sneak out to rescue Tatsumi on her own, but Akame, Leone and Najenda intercept her, and decide to accompany her. At the execution site, just as Esdeath is about to kill Tatsumi, the remaining members of Night Raid attack. Budo fights Leone and Mine, Najenda and Susanoo confront Esdeath, and Akame faces the Imperial Guard to retrieve Incursio. With Leone paralyzed by Budo’s lightning-based Imperial Arms, Mine takes him on by herself and unleashes an overwhelmingly powerful blast enough to kill Budo, and leave Mine severely wounded. Meanwhile, Najenda uses Susanoo’s trump card, Magatama Manifestation, which drains a portion of Najenda’s life force each time it is used, but Esdeath overpowers him by using a spell that briefly freezes time and she destroys Susanoo’s core. Najenda uses the trump card move again to restore Susanoo, who stays behind to keep Esdeath busy while the others escape with Tatsumi. Tatsumi carries the wounded Mine with him back toward the hideout, but knowing that she is too wounded to survive, Mine confesses her feelings for Tatsumi and kisses him before dying.