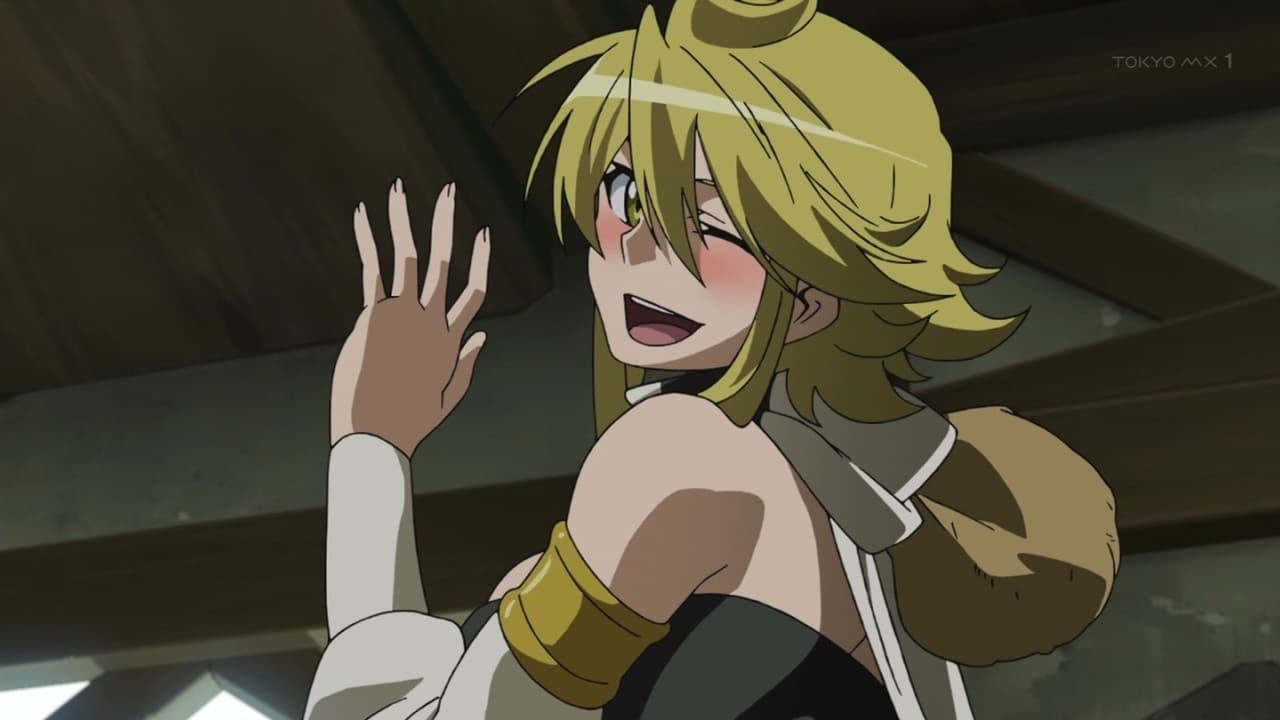 Tatsumi heads for the capital despite warnings about the area’s dark nature as he needs to raise money for his village. Shortly after arriving, Tatsumi is robbed by a woman and has to sleep in the streets. However, he is invited to the manor of a young rich girl named Aria. As he awaits his best friends, Sayo and Ieyasu, Tatsumi learns of an assassin group named Night Raid. One night, the group appears and starts killing Aria’s family and their guards. Tatsumi faces Night Raid’s Akame but their duel is interrupted by Leonne, the same woman who robbed him. Leonne reveals to Tatsumi that Aria and her family has tortured several people from the countryside including Ieyasu and Sayo, the latter already being dead. Tatsumi kills Aria just before Ieyasu dies and Leonne invites the young man to join their group.