IMDb: 8.5 1999 190 views
Years ago, the fearsome pirate king Gol D. Roger was executed, leaving a huge pile of treasure and the famous “One Piece” behind. ...
Action & AdventureAnimationComedy 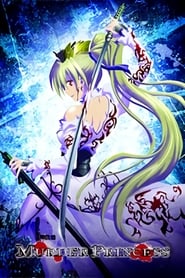